How Massage Can Help Back Pain 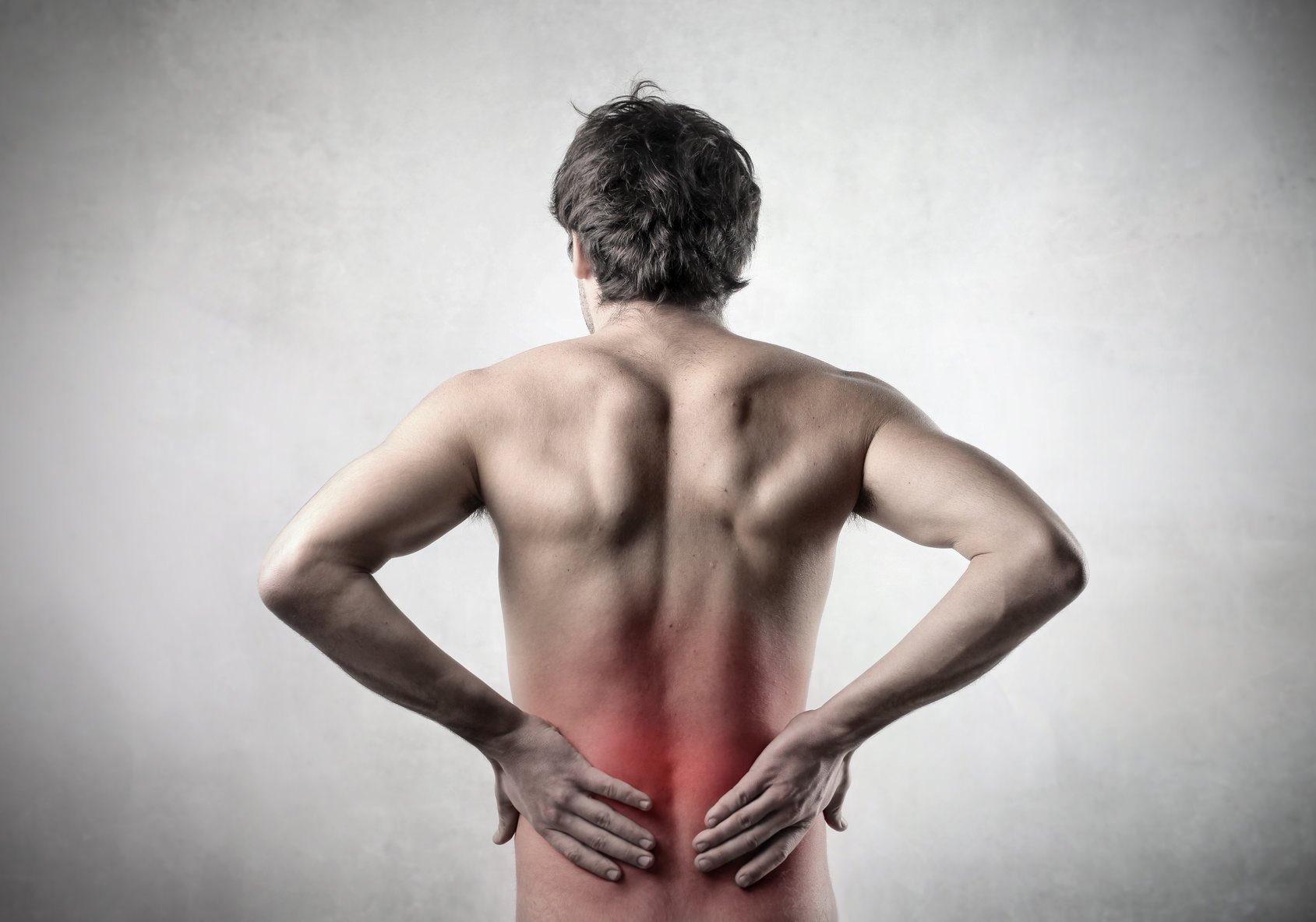 Massage may be serious medicine, at least when it comes to treating persistent low back pain, a new study shows.

Low back pain is one of the top reasons people seek medical attention in the world, and it is notoriously tough to treat. Studies show very few medical therapies, from medications to injections to surgeries, reliably relieve it, and some can aggravate the problem.

The new study randomly assigned 400 adults with moderate-to-severe low back pain lasting for at least three months to either weekly whole-body massages for relaxation, weekly massages that focused on specific muscle problems around the lower back and hips, or usual care.

People assigned to the usual care group were tracked by researchers, but they dealt with their back problems on their own. The approach could include, for instance, taking pain medications or muscle relaxants, seeing doctors or chiropractors, physical therapy, or simply not doing anything.

After 10 weeks, participants in both massage groups reported greater average improvements in pain and functioning compared to those in the usual care group. And the type of massage they received didn’t seem to matter.

That’s good news, researchers say, because relaxation, or Swedish-style, massage is the kind most commonly taught in massage schools and is thus widely available.

Improvement In back Pain After Massage

For most, the improvements seen with massage were modest. Daily functioning, for example, improved, on average, between 2 to 4 points on a 23-point scale. Average pain improved about 2 points on a 10-point scale.

Experts say that’s a bit better than the degree of benefit that most people see from taking over-the-counter non-steroidal anti-inflammatory drugs (NSAIDs), like ibuprofen, for low back pain. But for a substantial minority, however, the improvements were much greater. At the end of the 10-week intervention, 36% and 39% of patients in the massage groups said their pain was nearly or completely gone, compared to 4% in the usual care group.

“It’s not really harmful, and it does help a significant chunk of people who have not benefited from other treatments,” says study researcher Daniel C. Cherkin, PhD, associate director and senior scientific investigator with the Center for Health Studies at Group Health Cooperative in Seattle. The study was funded by the National Center for Complementary and Alternative Medicine. It’s published in the Annals of Internal Medicine.

“I think this trial is good news in the sense that it suggests that massage is a useful option that helps some substantial fraction of these patients,” says study researcher Richard A. Deyo, MD, a professor in the department of family medicine at Oregon Health and Science University in Portland.

“Like in most other treatments, this is not a slam dunk, and it’s not like a cure,” Deyo tells WebMD, “But it’s something that seems to offer a significant benefit for a substantial number of patients.”